By drphillipsah October 25, 2021 Dogs
No Comments

Welcoming a dog into your family is an exciting time. However, the idea of training a dog can be intimidating for first-time dog owners. Obedience classes can only do so much and while they do help train your dog, there is still some training dog owners will have to do themselves at home. These tips can help new dog owners better train their new furry family member.

If you’ve adopted a puppy, this is the perfect time to start training them not to jump up. While it may be cute as a puppy, it’s usually not a desired behavior in adult dogs, so training in it now is important. The best way to do this is to not pay attention to your puppy until all four of their paws are on the ground. This will teach them that if they want your attention, they can’t jump up to get it.

Socialization is the process of making sure that your dog is used to a wide variety of places, people, and other dogs. The more experience your dog has around other people and other dogs as well as in new places, the more comfortable they will be as an adult. Dogs that aren’t well socialized as puppies can exhibit undesirable behaviors like aggression, excessive barking, and fear as adults.

House training is often the most important thing for new pet owners. They understandably don’t want their pets relieving themselves indoors. However, some techniques, such as scolding or rubbing the puppy’s nose in the mess after an accident aren’t productive. Instead, your puppy will just be confused or even scared. It’s much better to reward successes than it is to punish accidents.

In fact, rewarding success, in general, is the best way to train your dog. Providing treats and praise rather than punishing failure will help your dog learn better and also be more comfortable with you.

4. Don’t Use a Crate as Punishment

Crate training is an important part of training a dog. The crate can give your dog a safe space that is just theirs. Plus, it can also help you to house train your dog. Dogs usually won’t relieve themselves in the place where they sleep, so your puppy will get used to holding it in. However, you should avoid putting your dog in the crate as a punishment. Otherwise, your puppy will associate the crate with being bad and won’t feel safe and secure there.

Punishment for failure, in general, is generally not recommended. Yelling can just confuse your dog rather than reinforce the good behavior you want.

5. Train on a Schedule

Train your dog at the same time every day. This will help your dog feel more comfortable training because they’ll know what to expect. Having a schedule is also particularly helpful with house training. Having meals at a scheduled time every day and then taking your dog outside to relieve themselves right afterward is the best way to train your dog to go outside to use the bathroom.

6. Train the Most Important Commands First

If you want to teach your dog commands, it’s vital to teach the most important ones first. The commands and tricks that your dog learns first will be the ones they’ll remember the best. In fact, these will be the actions they do if you’re training them in a new command and they don’t know what to do.

It’s important to stick with the same established rules. If you don’t want your dog on the couch as an adult, don’t let the dog on the couch as a puppy. Your dog will just get confused if they get used to certain rules only to have them change later on. The same rule goes for commands. You should stay consistent with the words you use. That way, your dog can learn to associate specific words with the behavior that you want to see.

One of the most important things you can do in training your dog is to be patient. They’re learning and that can take a while. Plus, some breeds learn faster than others. Your dog might get distracted or forget. Don’t get angry when they make a mistake. Instead, correct the behavior and then make sure to reward successes.

Check out the blog, updated monthly

We’re your local Orlando area Animal Hospital, and we’re excited to meet both you and your pet. Fill out the form below or give us a call to book an appointment or simply ask a question.

“Dr. Qasim has been amazing with caring for my aging dog. He goes above and beyond every time he sees her. The hours are extremely convenient with my inflexible schedule, since they are open evenings and on weekends. They always see me on short notice without any hassle. I’m so glad I found them.”

“Empathetic doctor and staff took care of us and our pet. I am very grateful. Excellent team that actually cares for the people and the animals.” 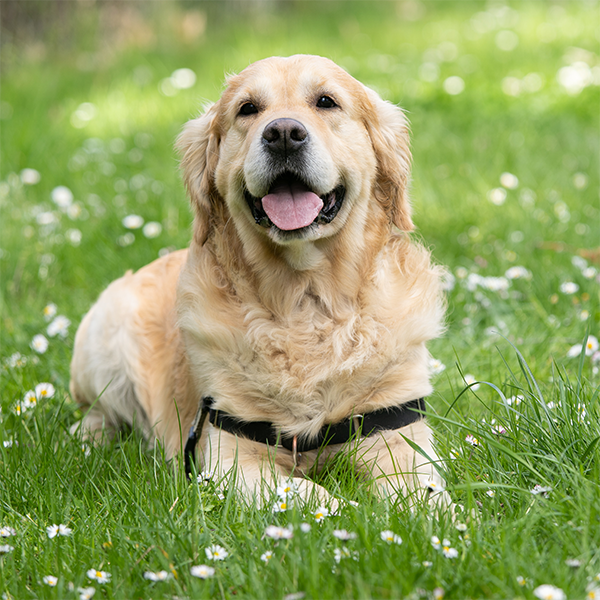 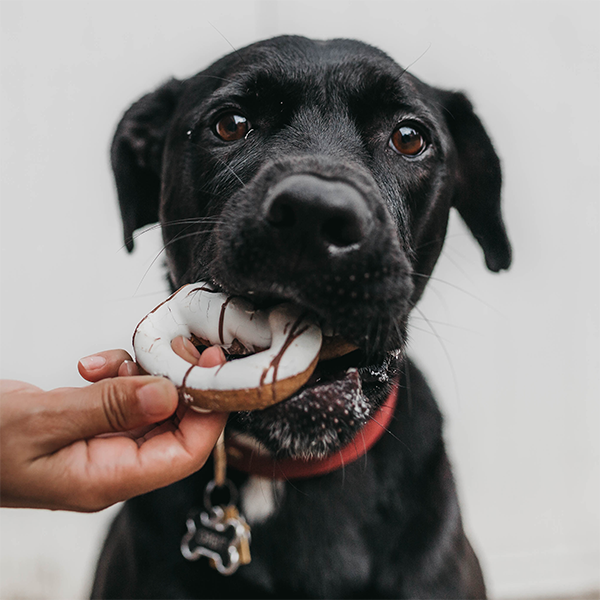 How to Get a Sick Dog to Eat

Make sure your puppy is getting important nutrients

Give Us A Call